Alrighty... time to formally announce the amount raised for the July Garity Charity donation drive... (well half of July, this one went for 2 weeks)

Its an enormous effort once again, really warms my heart to see!

We need some new choices for the following month so if anyone in here would like to put forward some good charities who will benefit nicely from our donations please don’t think twice about putting them forward.  We can see the charities are getting less and less nominated, and at this stage, we will be putting back on all charities again onto the vote card unless i get another 2-3 in the next day 2 when the Vote will go up for the Charity for August 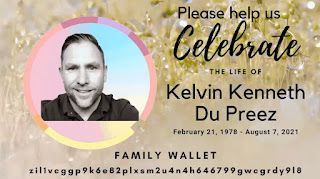